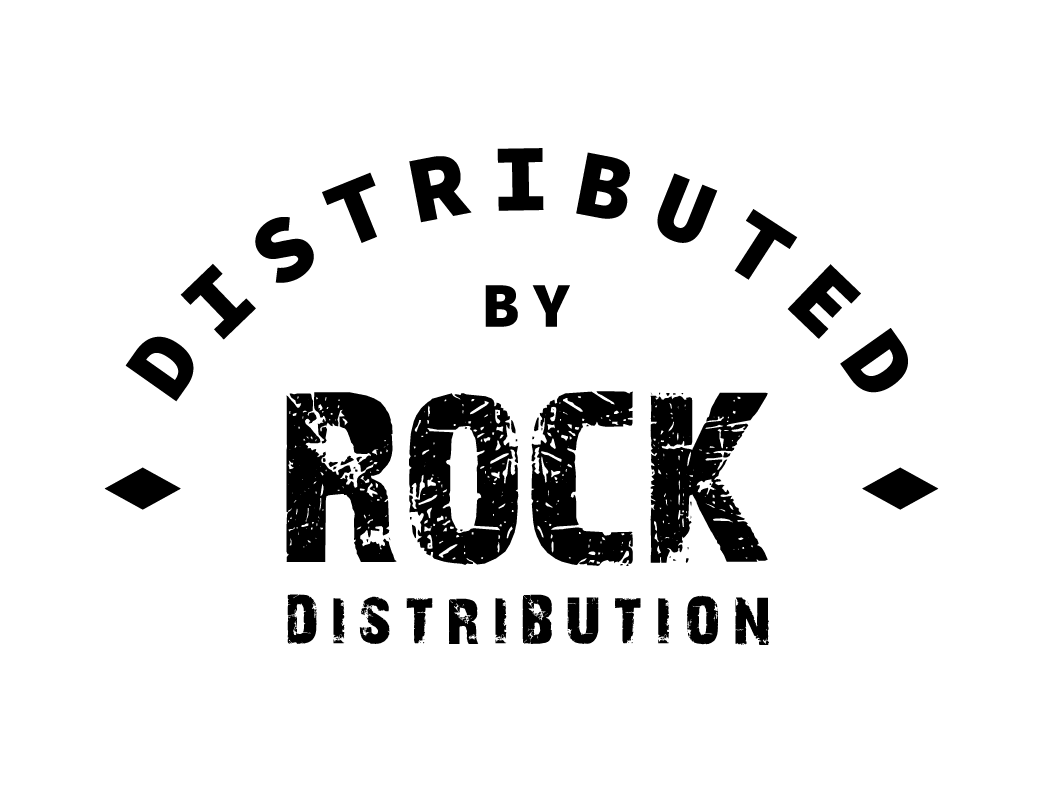 The Leo Nocentelli Cry Baby Mardi Gras Wah pays tribute to a master of funk, the magical city he was born and raised in, and the greasiest effect ever conceptualized. 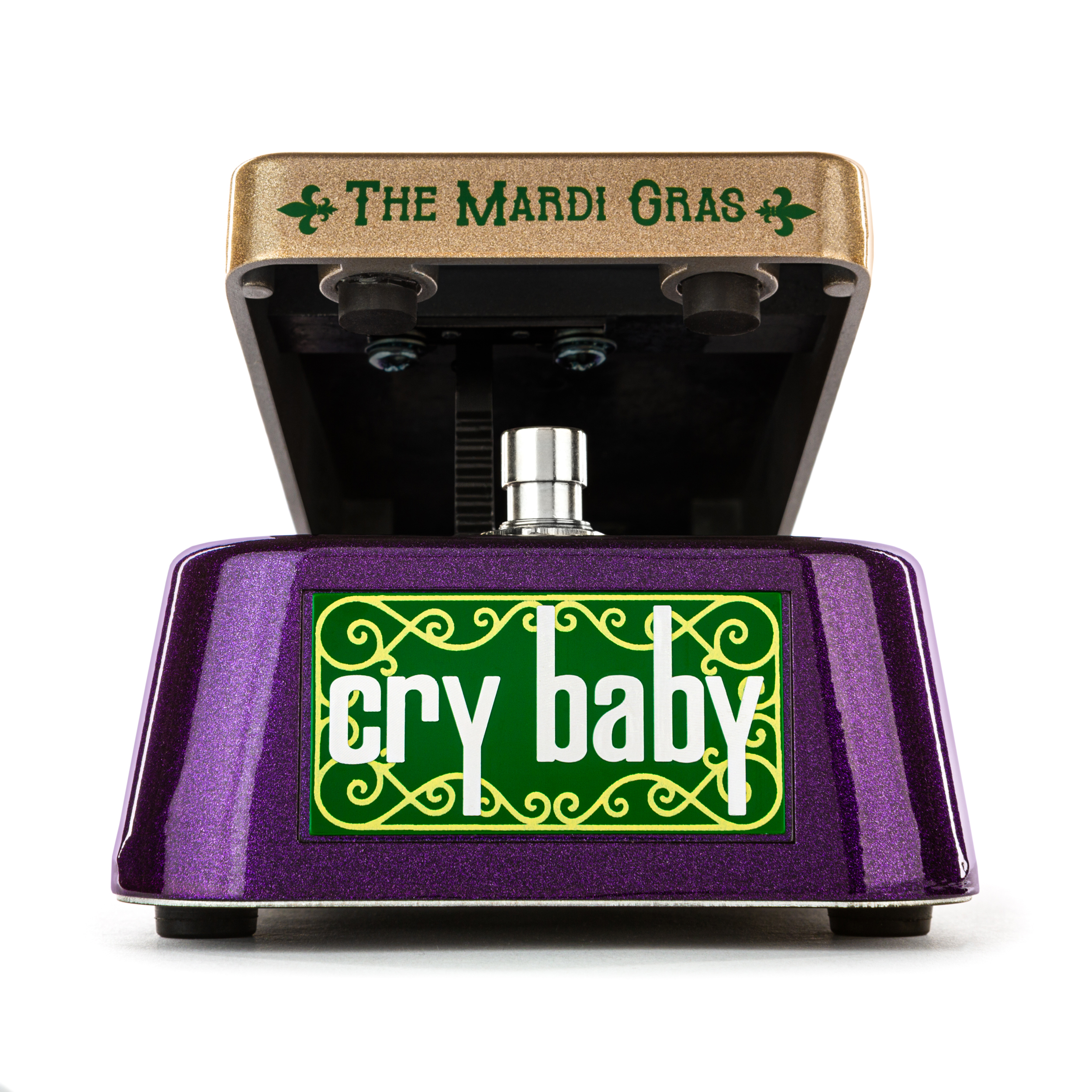 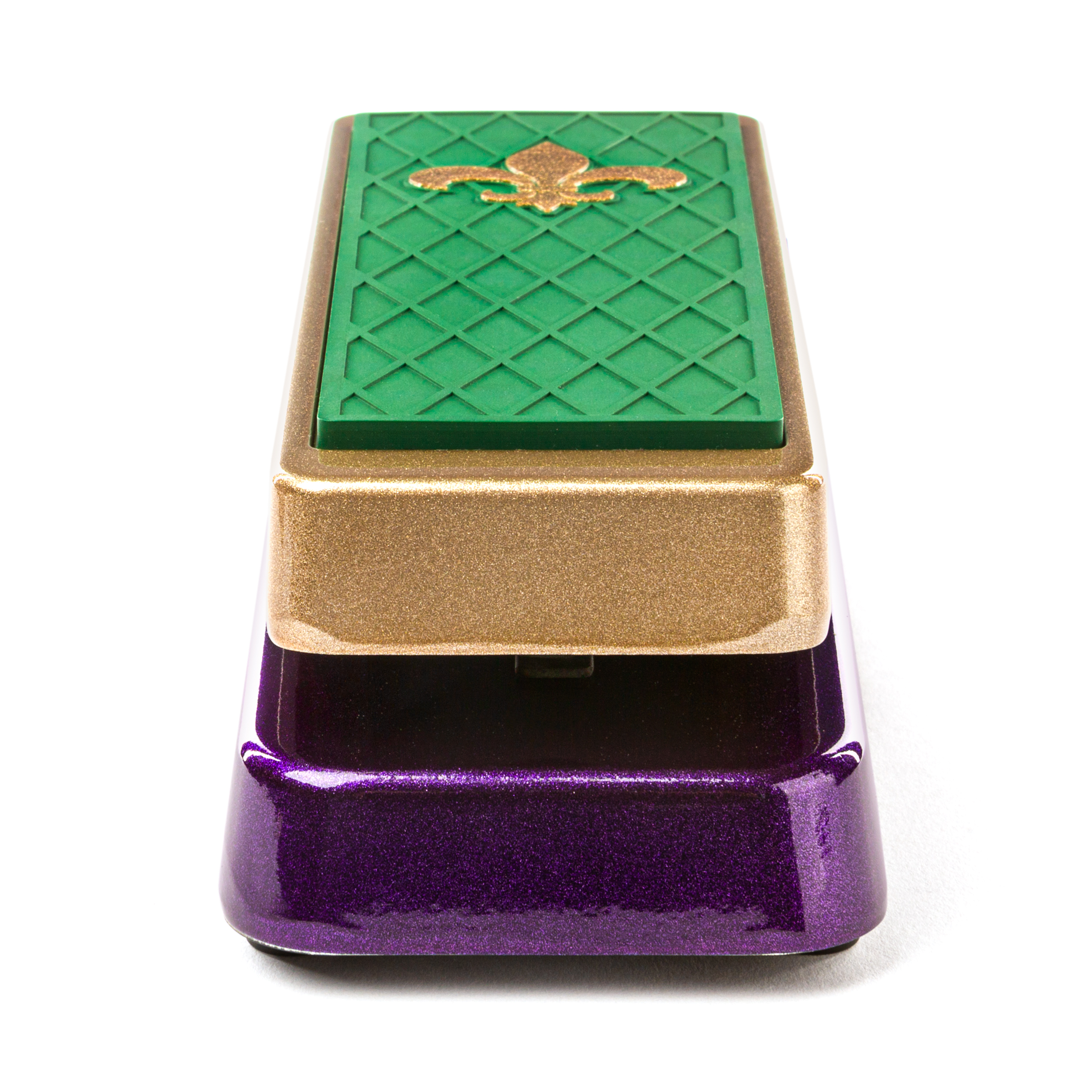 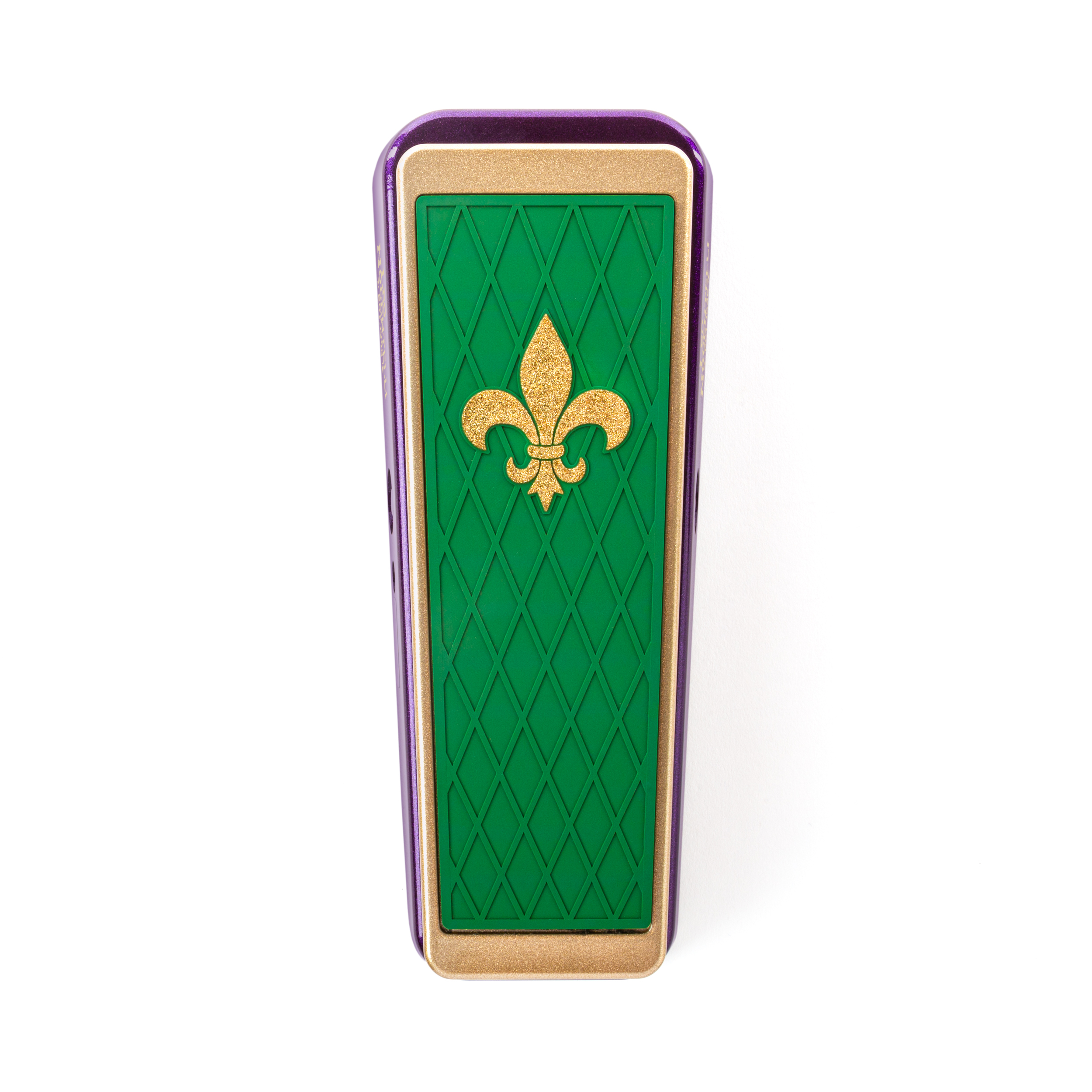 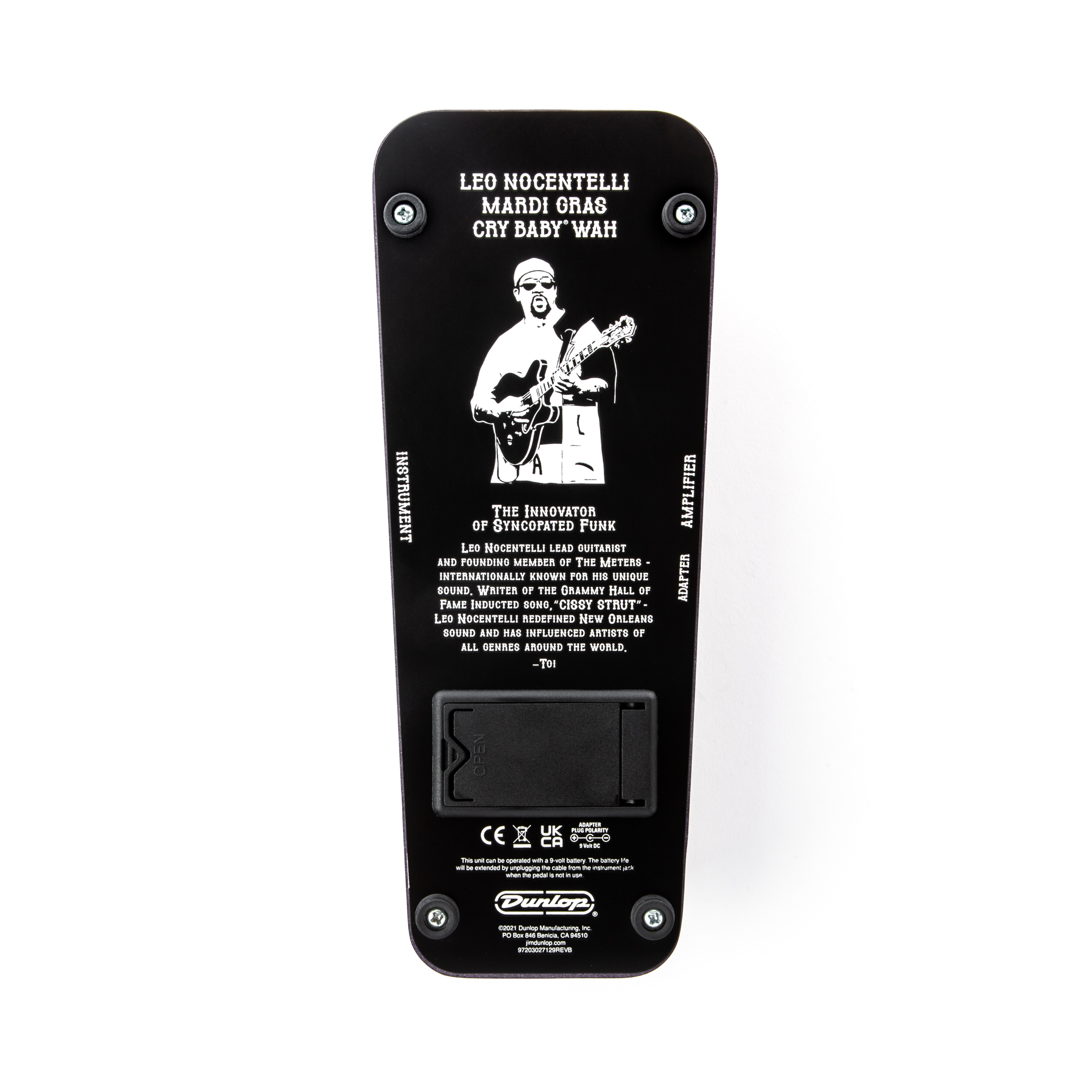 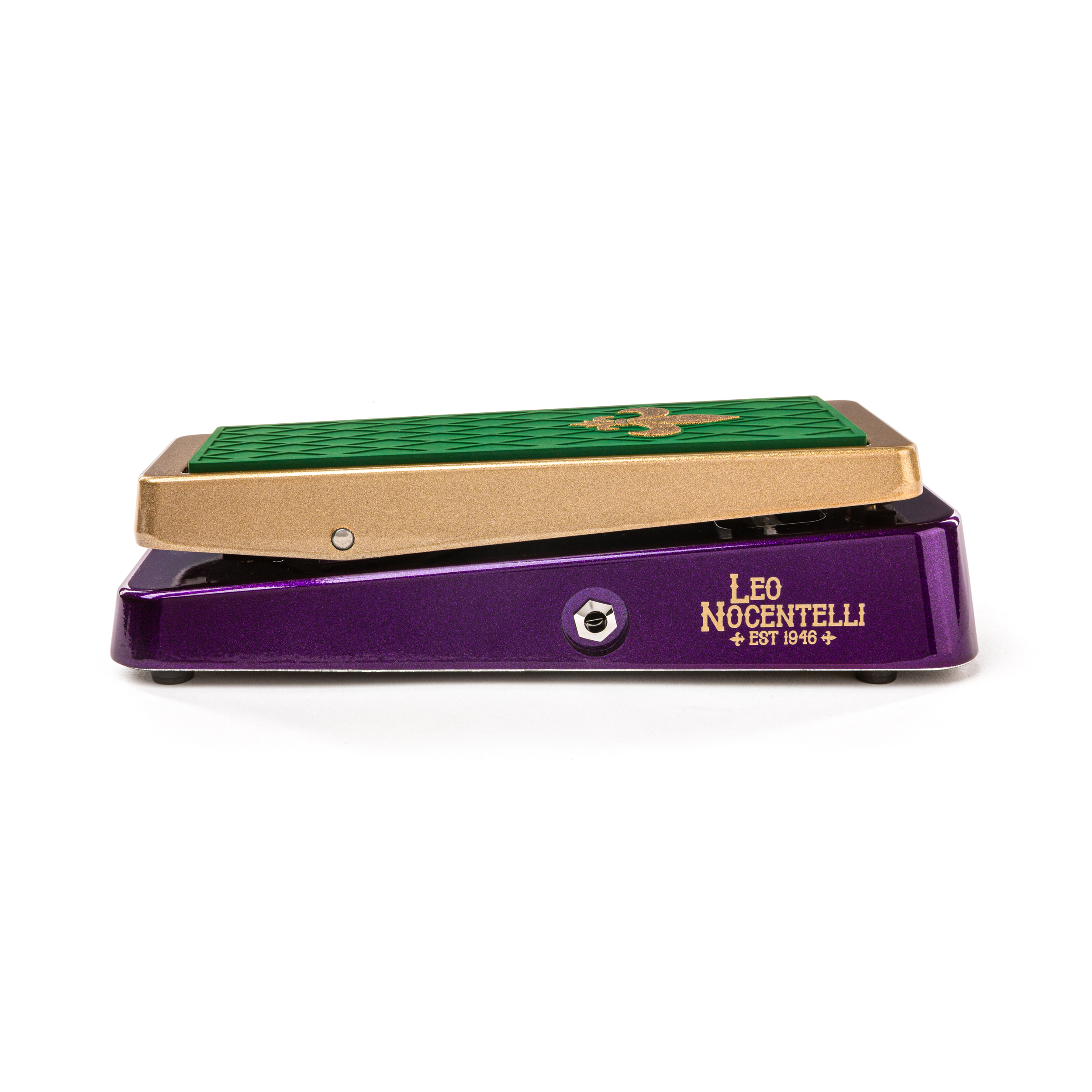 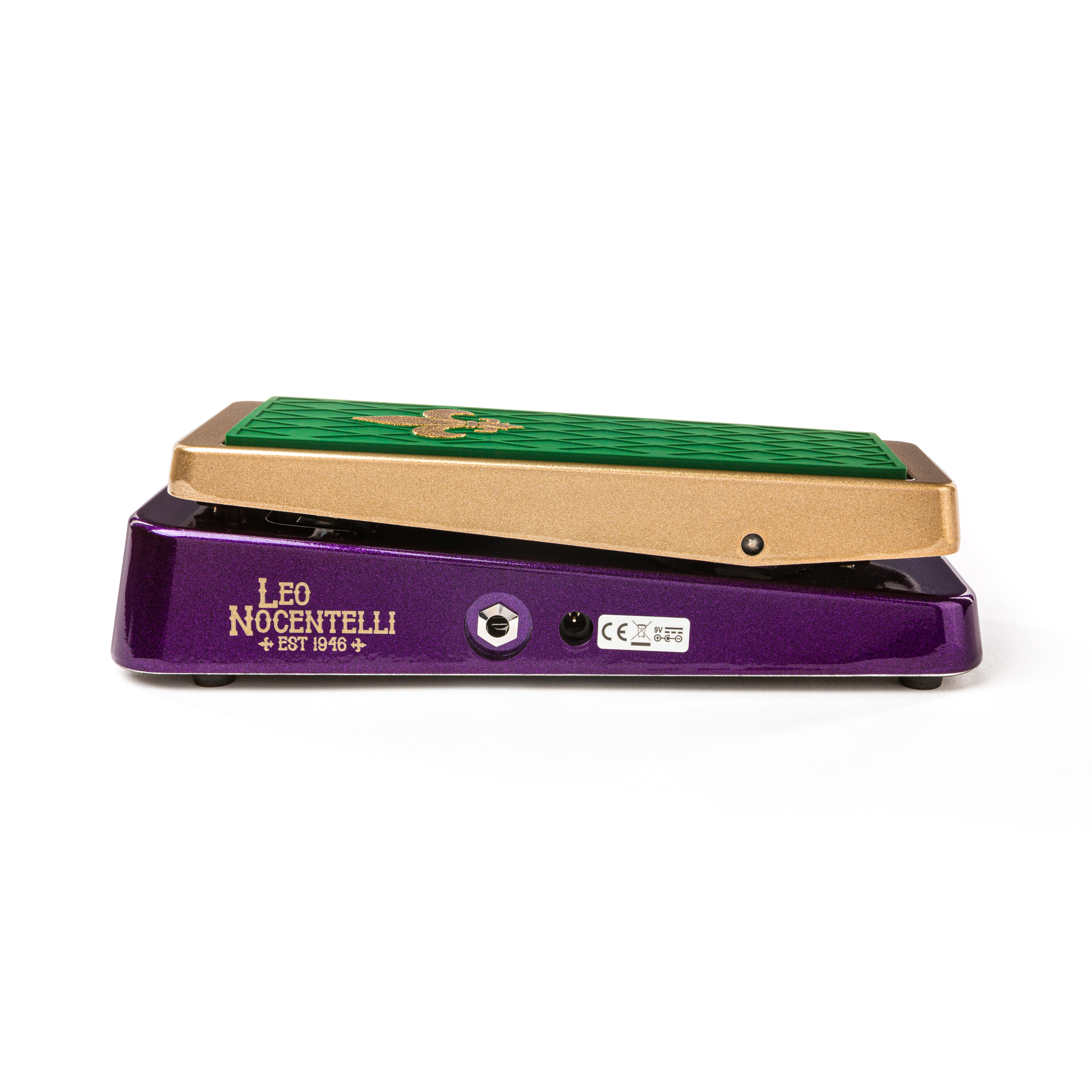 The Leo Nocentelli Cry Baby Mardi Gras Wah pays tribute to a master of funk, the magical city he was born and raised in, and the greasiest effect ever conceptualized. Lead guitarist and founding member of The Meters, Leo cooked up sizzling New Orleans-infused licks that redefined the NOLA sound and influenced artists of all genres around the world. He used the iconic Cry Baby Wah to sling slick, syrupy grooves on classics such as “I Just Kissed My Baby.”

Dressed in deep purple, flashy gold, and cash-money green with a custom fleur-de-lis tread, the Cry Baby Mardi Gras Wah comes to you straight from the Meter Man himself by way of Bourbon Street. With a lowered frequency range, it serves up the warm vocalic wah tones that Leo has conjured up his entire career. Now, you can work up some of that magic on your own—just make sure you got a gang of funk in your fingers and a whole lot of soul in your good foot.

THE METERS MAN SOUNDS OFF

Leo Nocentelli is perhaps the greatest rhythm guitarist ever, and damn sure one of the funkiest. Guitar Player made it official by counting him among its 50 Greatest Rhythm Guitarists of All Time, the Grammys honored him with a Lifetime Achievement Award, and countless hip-hop artists have sampled Leo’s licks to power their hits. Nocentelli laid the funky framework for modern New Orleans music in the ‘60s and ’70s as a founding member of the Meters, crafting stank-o-pated riffs to anchor classics such as “Cissy Strut,” “Fire on the Bayou,” and the wah-wah wonder “Just Kissed My Baby.”

His extensive sideman credits include supporting an array of artists from Patti LaBelle to Dr. John, Robert Palmer and Lee Dorsey. He’s still as clever as ever, and the latest trick from Mr. Bourbon Street’s bag is a real David Copperfield-like reveal. Nocentelli’s debut acoustic solo album—recorded fifty years ago, stashed in the vault at Allen Toussaint’s Sea-Saint Studios, and presumed lost in the flood of Hurricane Katrina—magically appeared at a swap meet in Los Angeles. Released in 2021 as Another Side (Light in the Attic), the record is attracting renewed attention to a bona fide legend.

Meshing it with the line. A lot of people just push it up and down. On “Just Kissed My Baby,” I used it in accordance with the way the line went, pressing forward for the high pitch on the high notes and rocking back for the low ones. It’s very meticulous and very methodical.

I play the first part picking only two strings, the second and third. The high E string is never played.

It’s in the key of G, and a lot of players just strum the whole chord, but you can’t get it like that. 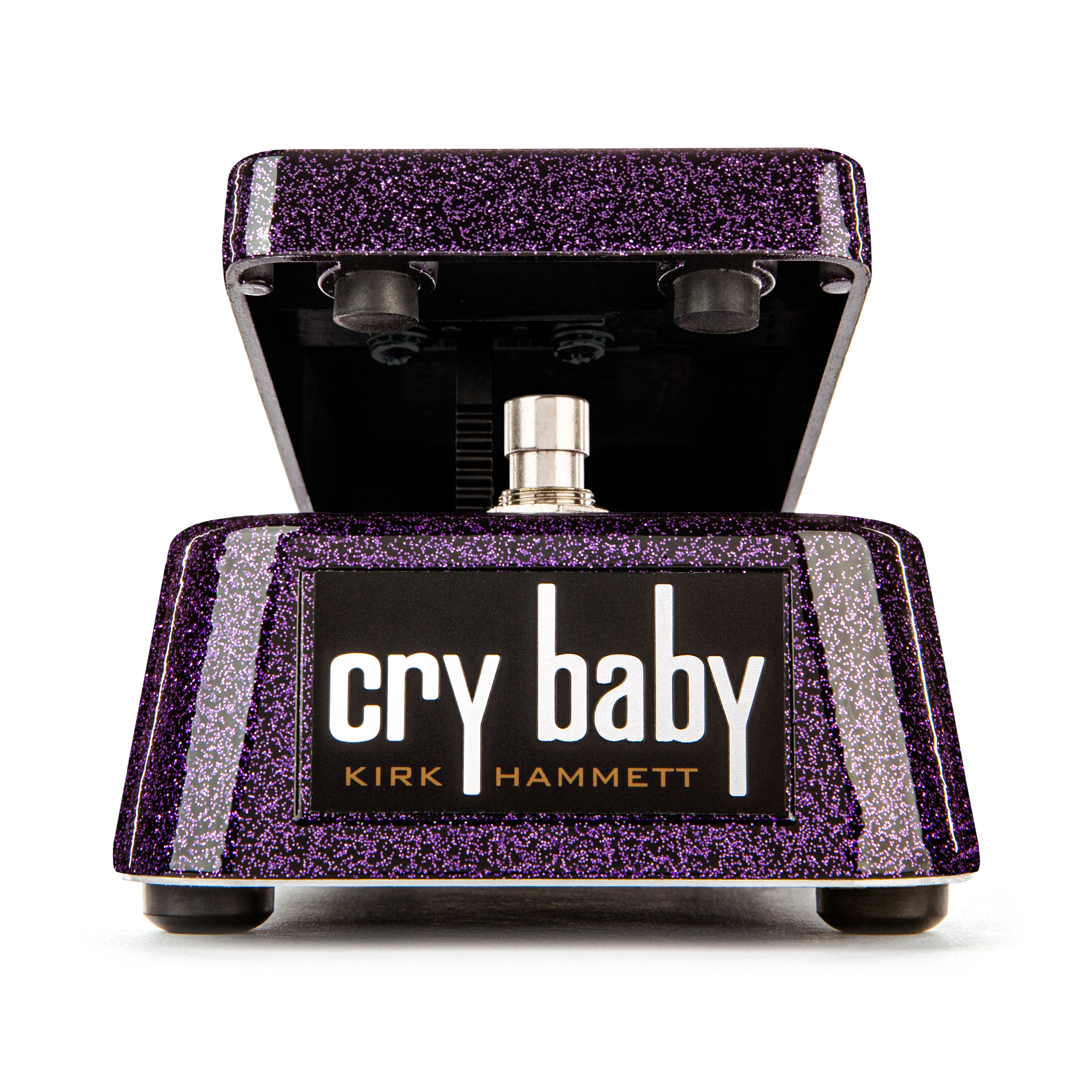 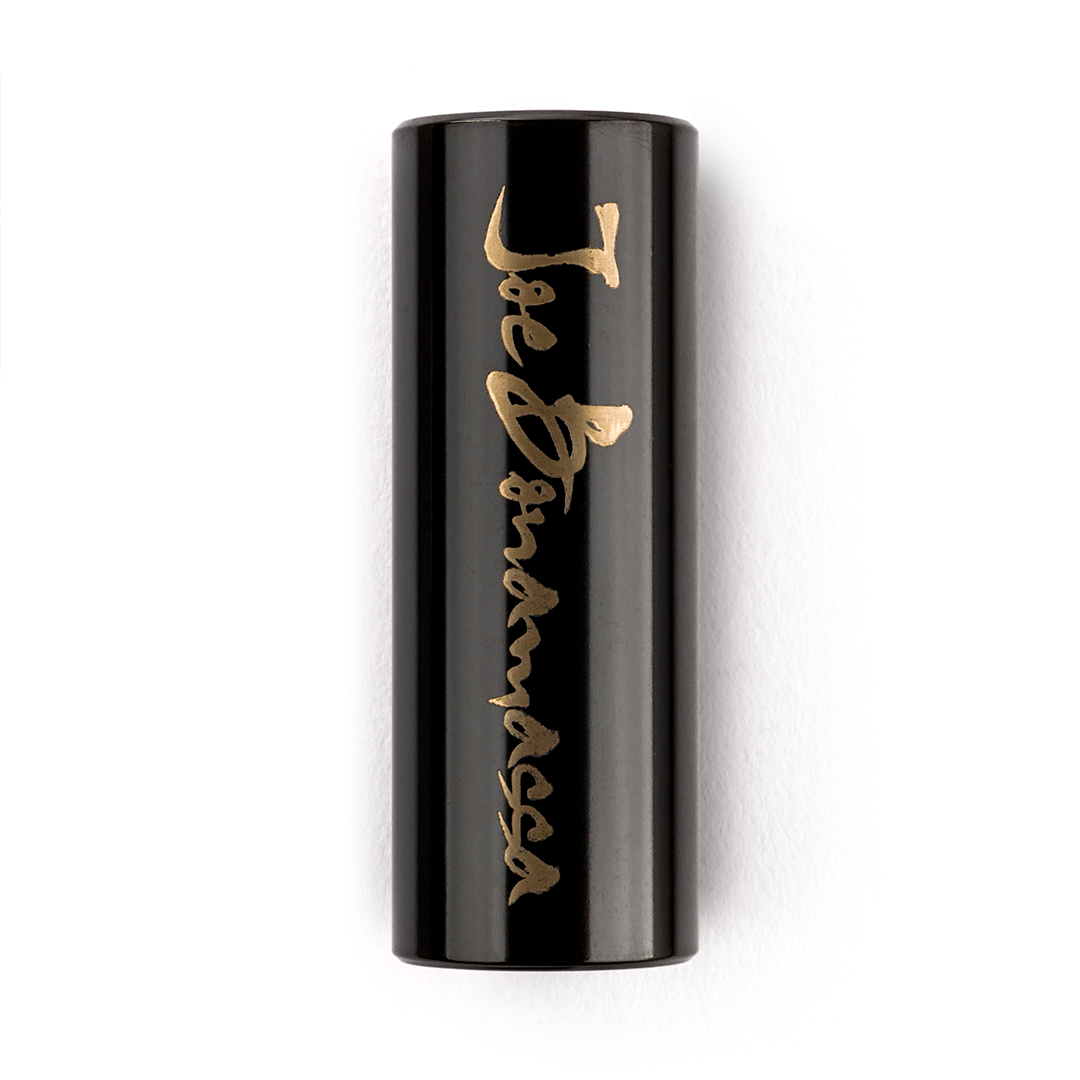 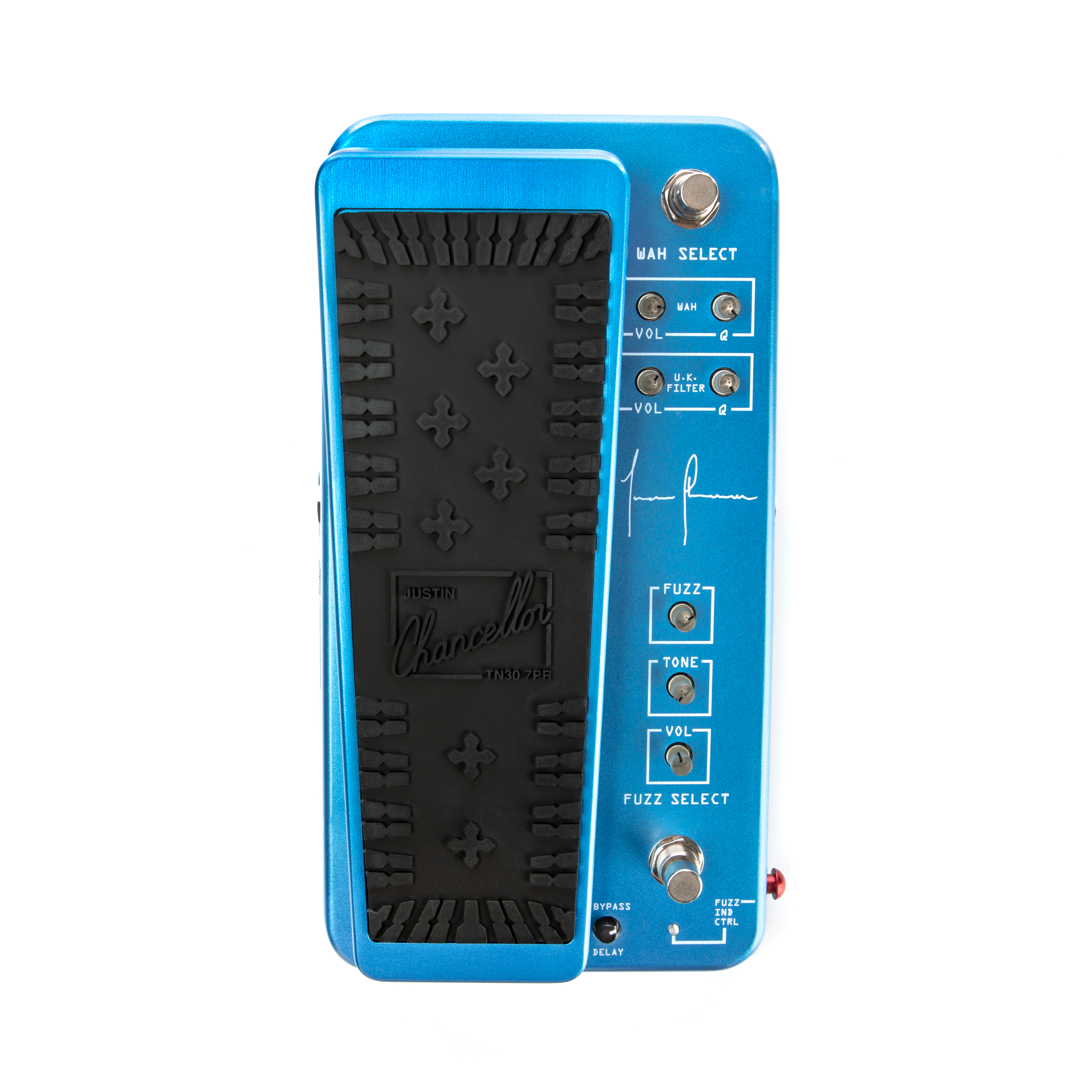 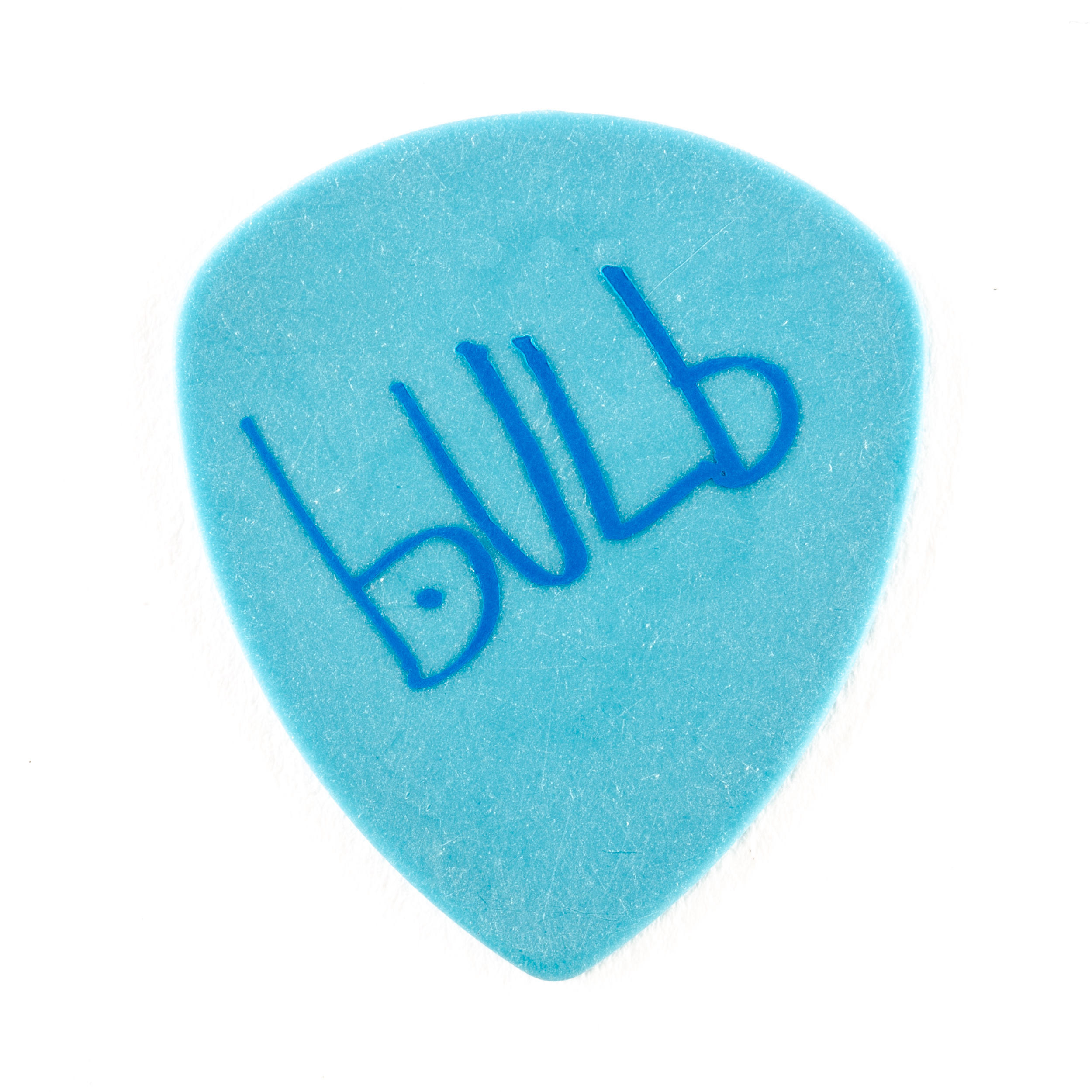